For a pre-Katrina archive of the work of NOLAPS, see this link.

Posted by New Orleans Palestine Solidarity at 8:37 PM No comments:


You can subscribe to the New Orleans Palestine Solidarity email list by sending a blank email to:
nolafreepalestine-subscribe@lists.riseup.net

Posted by New Orleans Palestine Solidarity at 8:27 PM No comments: 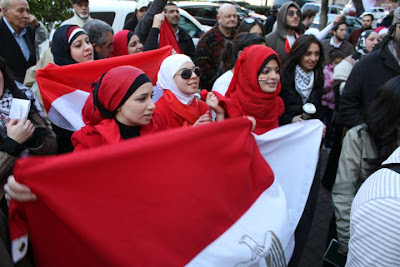 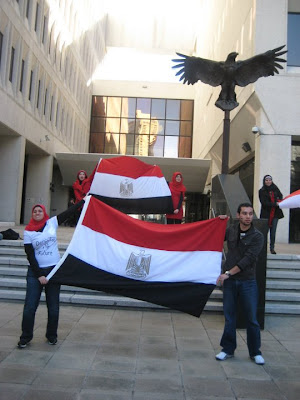 Thank you again to everyone who came out and made Saturday's demonstration so special. Please do keep in touch so we can continue to plan further actions, by joining the facebook pages of the event sponsors.
Here is the link for the facebook page for the main sponsor of the march, New Orleans' Friends of a Democratic Egypt:
http://www.facebook.com/pages/Friends-of-a-Democratic-Egypt/165223473525519

And here are some links for some of the other sponsors and supporters: 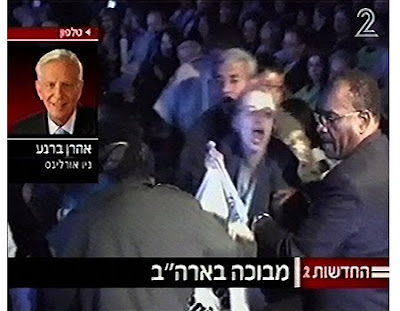 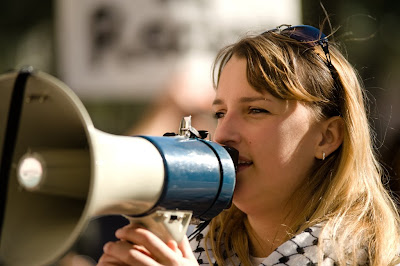 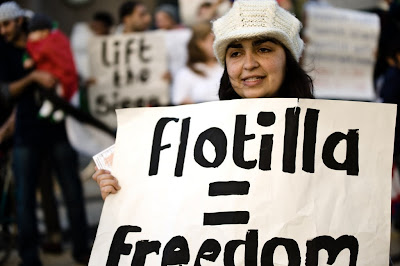 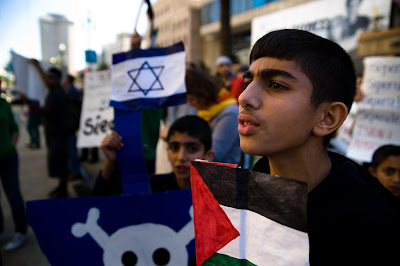 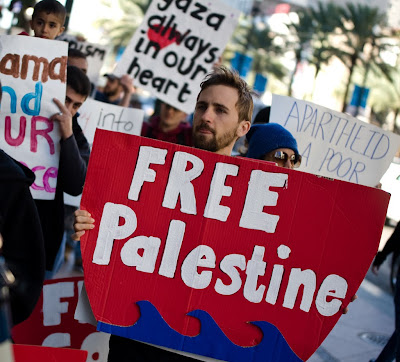 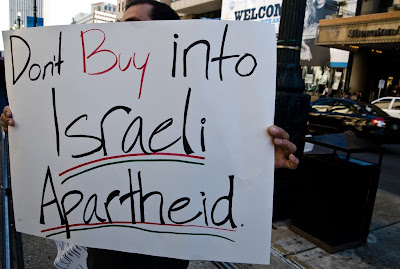 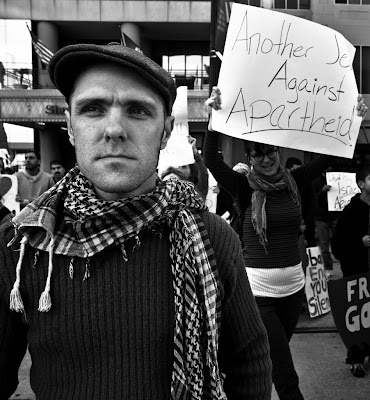 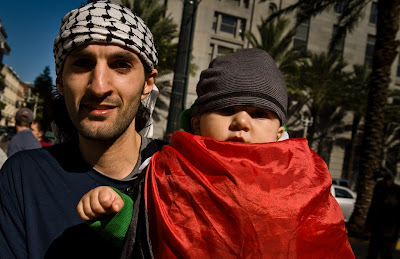 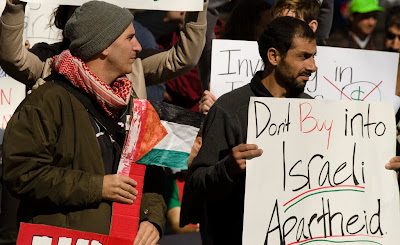 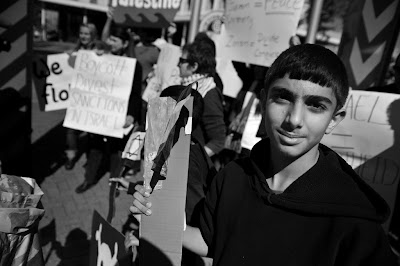 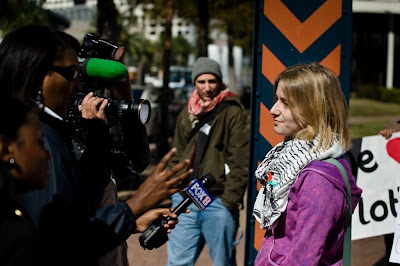 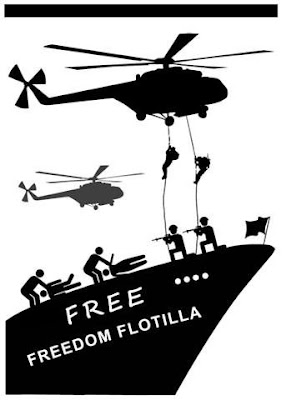 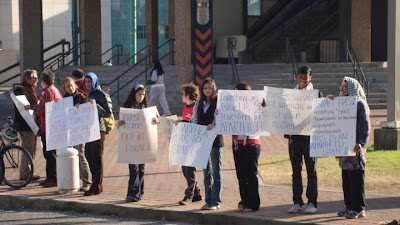