Visit to Al-Wafa Hospital.
On January 5th, 2009 the Al-Wafa Hospital in the eastern part of Gaza was shelled. Hosptial administration and staff had not evacuated on account of a number of injured patients being treated there who had been injured in the siege so severely that they could not be safely transferred. 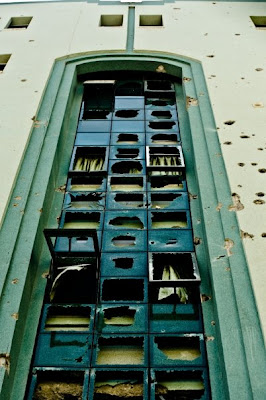 the front facade of the hospital. 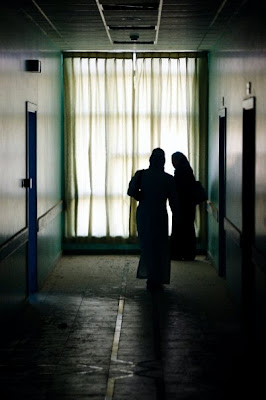 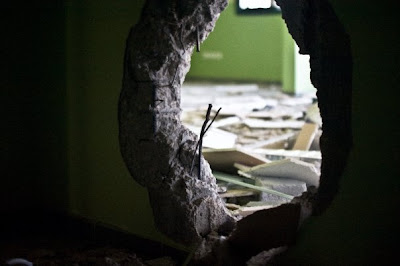 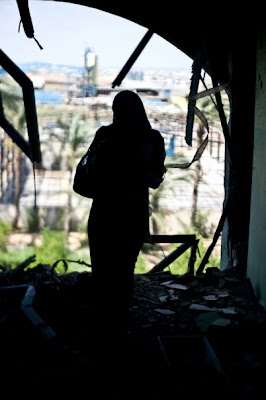 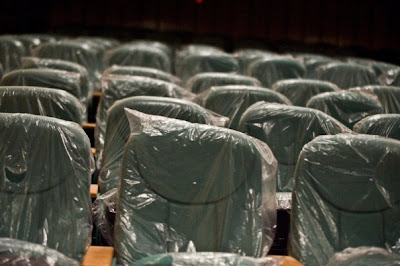 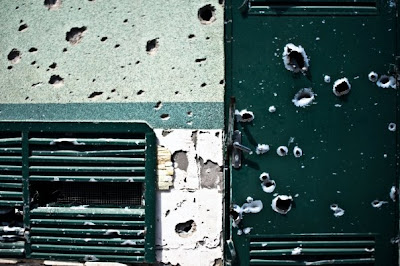 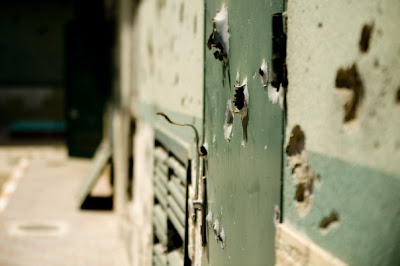